Macclesfield Supacross is an annual cyclocross race held on South Park in Macclesfield, organised by Macclesfield Wheelers. It is the last part of a series of races that make up the the North West Cyclocross League, with races taking place throughout the Winter months in Lancashire, Cumbria, Cheshire, Manchester & Liverpool.

Click here for a full list of results. There is a photography gallery below with some images from the event held on the 27th December 2016. 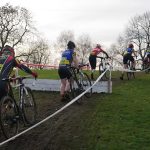 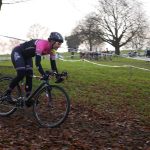 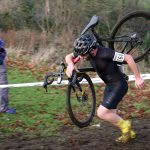 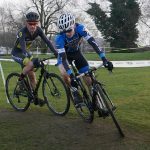 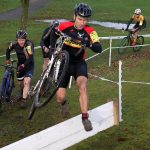 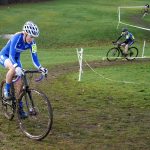 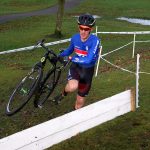 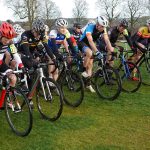 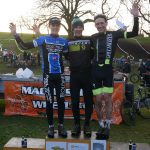 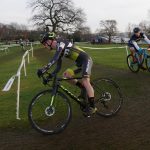 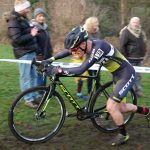 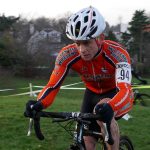 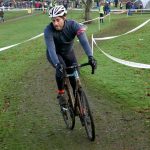 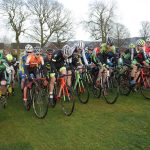 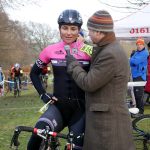 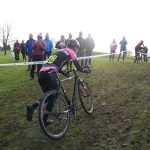 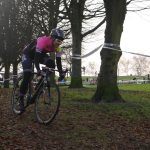 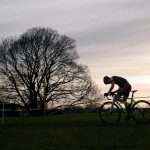 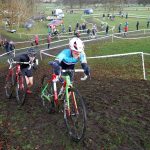 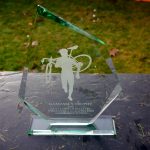