The Pub Bike No More

The Pub Bike No More

It was supposed to be a ‘Pub Bike’… Back in December 2013 I decided that I wanted a bike that I could leave locked up outside a pub, work, shop, or at a friends home without worrying too much about it getting stolen. I wanted something second hand and had a idea for something vintage or retro. It didn’t need to be pretty, or super light, just something that was in decent condition. My search led me to Ebay, and just before Christmas I purchased an old Raleigh that looked like it would be perfect for my plans 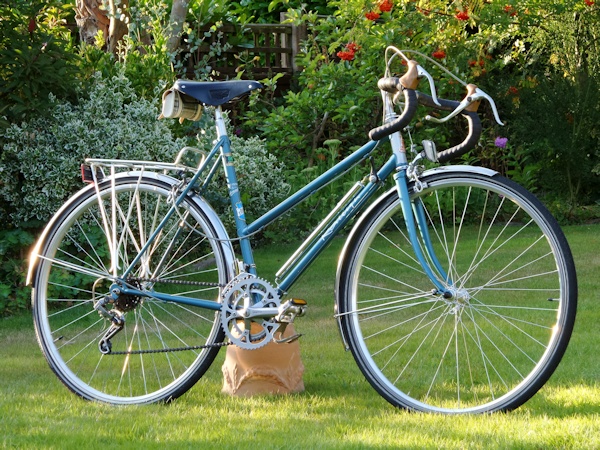 The seller on Ebay was a dealer of old second hand bikes, and after an hour drive I found myself at an old farm building trying out the Raleigh. It seemed alright, the brakes would need a bit of adjusting, along with the gears, and it would need new tyres before long, but the frame was in sound condition. But, (oldest trick in the book) they happened to mention they had other bikes available. And out came a Raleigh Zenith. Now it wasn’t perfect, the bar tape was ugly, it was coated in dust and grime, and 30 years build up of old oil on the chain. But being constructed from Reynolds 501 steel, it was a lot lighter than the ‘pub bike’ I had purchased on Ebay, wouldn’t need new tyres anytime soon, and the frame had barely a mark on it. I thought about it far too much, couldn’t make my mind up, as I knew the Zenith was a better bike, but was more than I was looking to pay for a run-around bike. But after talking down the price with the seller, I decided I would regret not getting the better bike for the difference in price. 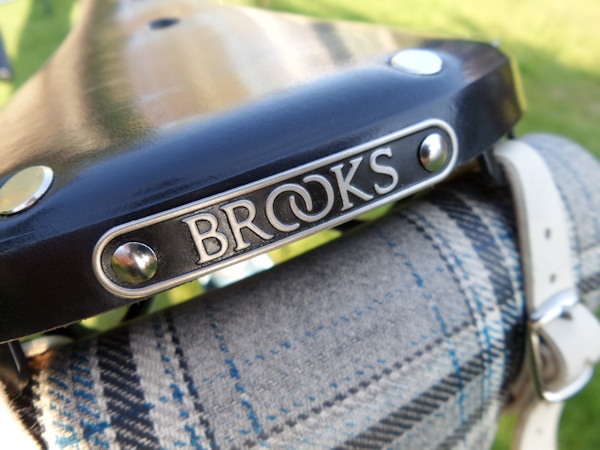 So I had my ‘Pub Bike’, but it didn’t stop there. It started with the bar tape, it was bright green and looked terrible, and had to go. From there it progressed to the wondrous effects of a bit of T-Cut, and a lot of elbow grease. What was once dull, oily, grimy, dusty, was now shiny and bright chrome. Then it was the mudguards, they were cracking and discoloured, so I decided they had to go, but they were not be replaced by some nice cheap plastic mudguards suitable for a run around, oh no. Somewhere along the way, between internet shopping and my credit card, I ended up with beautiful stainless steel guards, that took a surprisingly long time to fit. Notably getting nuts and bolts undone that had not been touched for 30 years was tough going.

So the ‘Pub Bike’ was looking really good, but I’ve had this idea about a Brooks saddle for a while, they certainly look pretty, but I wanted to see if the hype really was true about how comfortable they are, and what better platform to try one out on than the Raleigh Zenith, and well, I could get one a a discounted price. So more credit card action later and the ‘Pub Bike’ is sporting a B17 Brooks saddle, with a pretty saddle bag to match.

I think it looks great, I’ve spent far too much money on it for what it is worth, and it really isn’t a ‘Pub Bike’ any longer, but it is a joy to ride. Maybe I just need to get another ‘Pub Bike’?